The Karst is an arid plateau composed mainly of carbonate rocks, developed on an area of ​​about seven hundred square kilometers between Italy and Slovenia.
The north-western border has the bluish color of the Isonzo river, that draws a line having the heights of Redipuglia and the resurgences of the Timavo river as crossing points.

At the south border, the Karst faces the Upper Adriatic coast, excellently embodied by the Gulf of Trieste, and it faces also  a Flysch area that literally makes the Karst slide towards the Val Rosandra; it is properly in its eastern territories of this valley that the Karst enters the Slovenian territory, from the western Škocjan Caves, the eternal lair of the Reka River, to the southern slopes of Mount Auremiano, continuing in the northern Slovenian territory towards the Raša and Branica rivers.

The powerful embrace between the Flysch of the Vipava Valley and the cabonatic rocks, together with the confluence of the Vipacco and Isonzo rivers, closes the perimeter of the territory. It is the insatiable thirst of the calcareous substrates that determines the inexorable aridity of the Karst, made even more unbearable by the thermal phenomenology of the stony land. The fragmentation of these rocks allows the dull and inexorable sink into the subsoil of the water resources, which today are branched only under the earth surface at almost half a kilometer deep.

There are also wells and other quarries linked to vertical fractures.
The only marvelous case of superficial basin is represented by the Lakes of Doberdò and Pietrarossa: in them, water comes from resurgences, or after a long and dark journey in underground rivers; the rain also helps them in giving entity to the lakes.
With the same combination of hydrodynamic and thermodynamic laws, it occurs the water outflow, made possible by to the fallout of the water in the underground cavities and by evaporation, at the end of a fluctuating and irregular phenomenon which is still today the subject of studies and analyses. 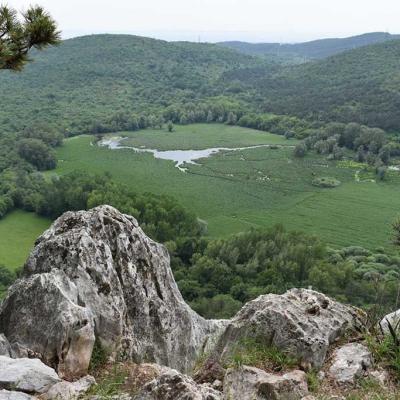 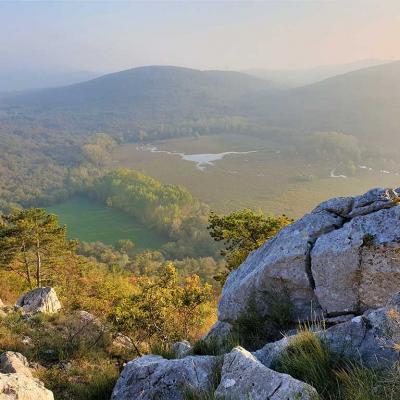 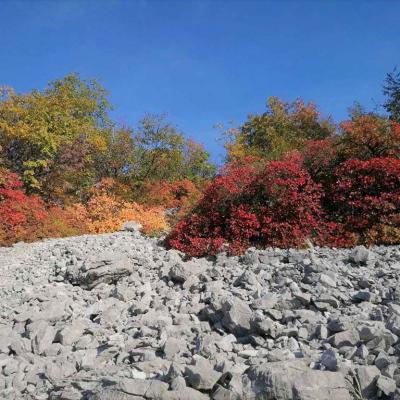 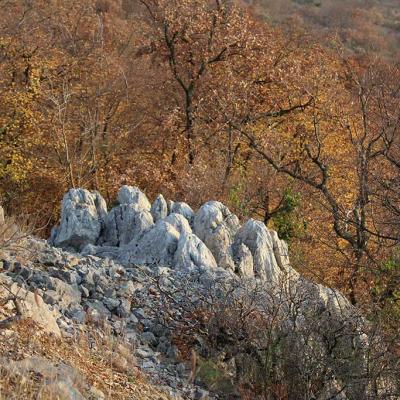 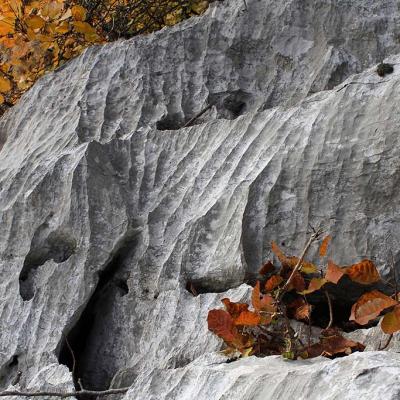 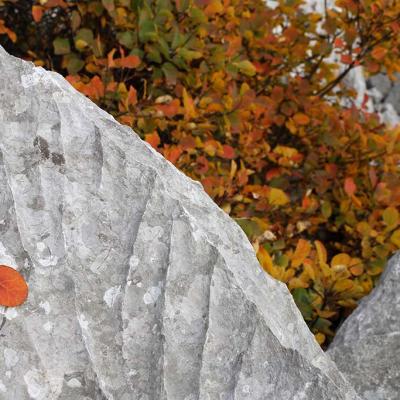 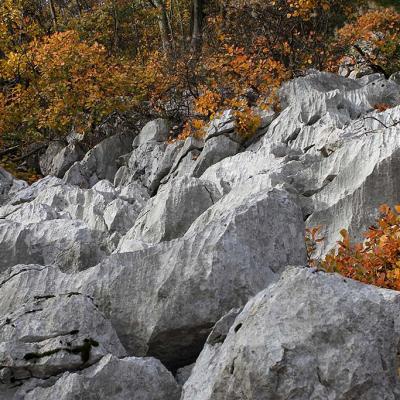 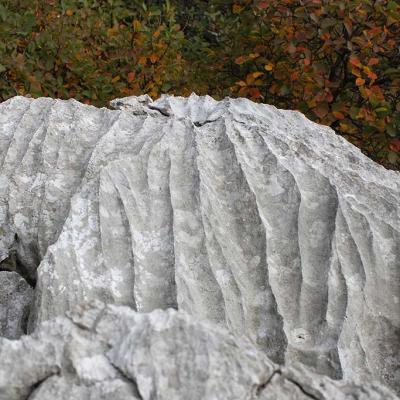 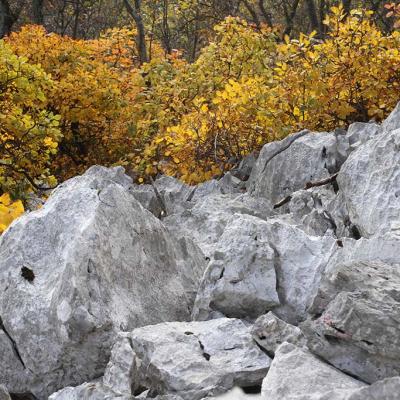 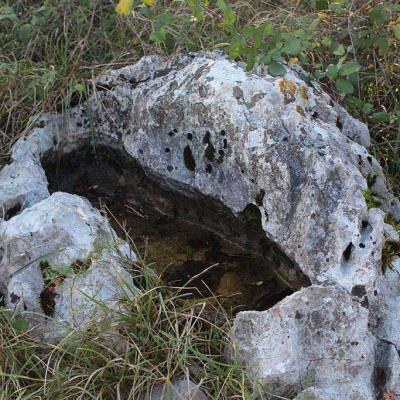 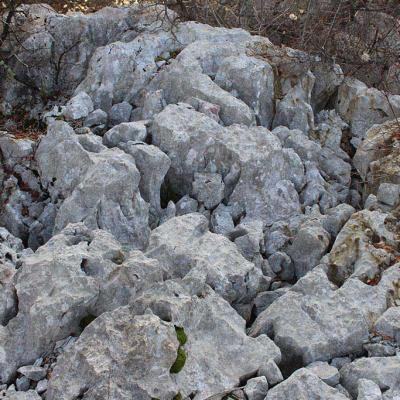 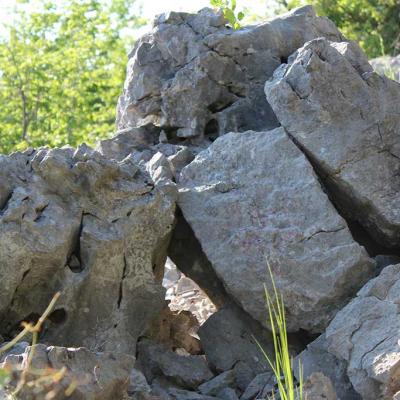