In the historical-naturalistic museum, an interactive-exhibition itinerary illustrates the historical-cultural, vegetation, faunal and protection aspects of the Karst.

The route opens with the room dedicated to the phenomenon of karst lakes and reveals the arrangement and function of the sinkholes, the origin of the waters that feed the lakes and the reason why the water level is variable.

Continuing the visit, reconstructions, panels and computers illustrate how the Karst has changed over the course of prehistory and the evolution of human dwellings from caves to Bronze Age castles.

The route continues through the natural environments of the Reserve proposing reconstructions of the moor and the karst forest and the forms of corrosion linked to the phenomenon of karst.

The most important environment is that of the karst lake.

In fact, the museum also represents the fauna that populates it and the food relations that exist between the various species.

The last part of the museum is dedicated to local history and to the traces left by man during the war clashes of the First World War, but also to the quarries for the extraction of stone, used since the times of the ancient Romans for construction and decoration of buildings.

In a separate room you can watch a simultaneous screening of two films on the natural beauties of the Reserve. 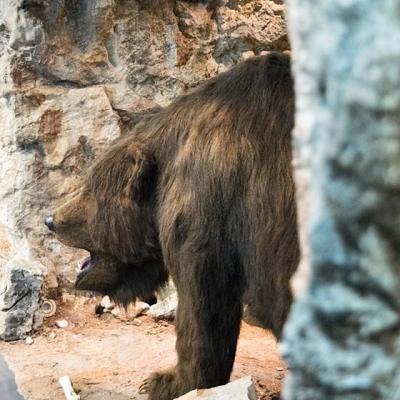 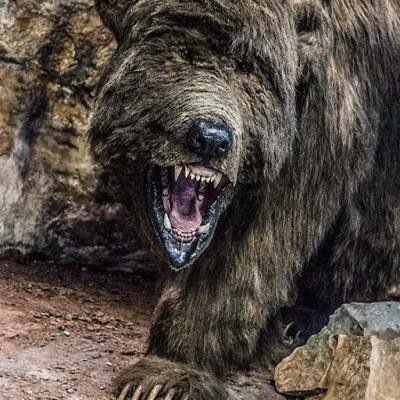 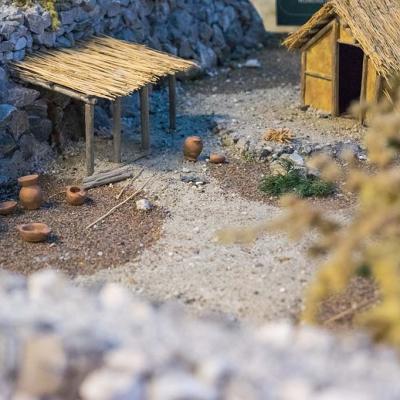 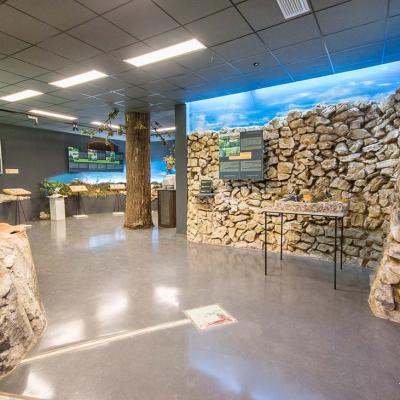 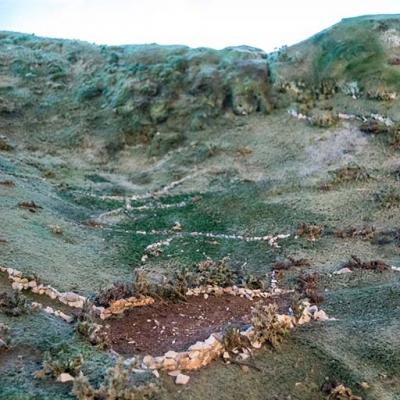 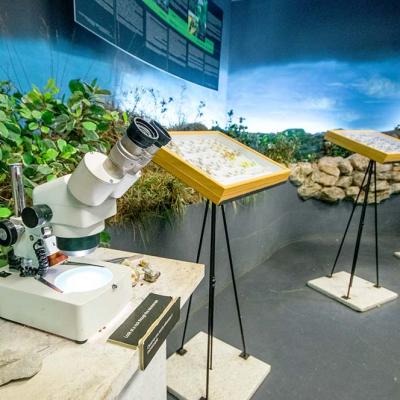 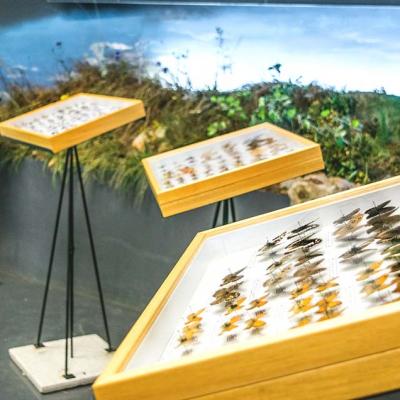 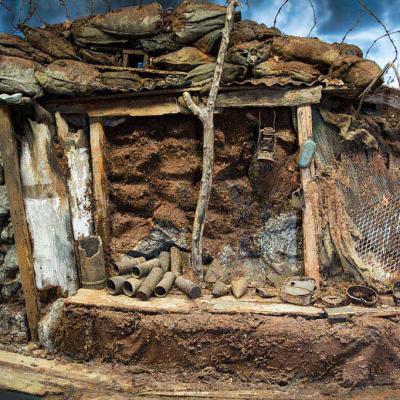 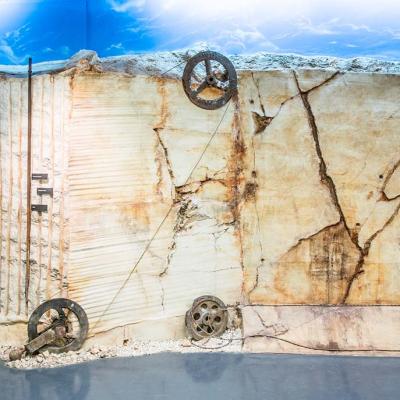 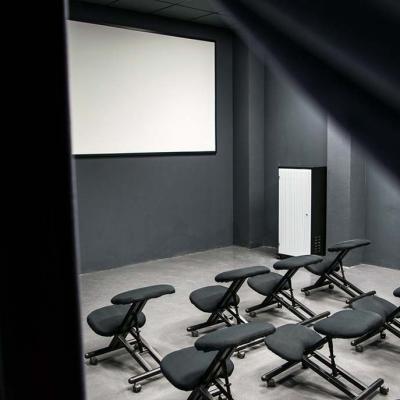 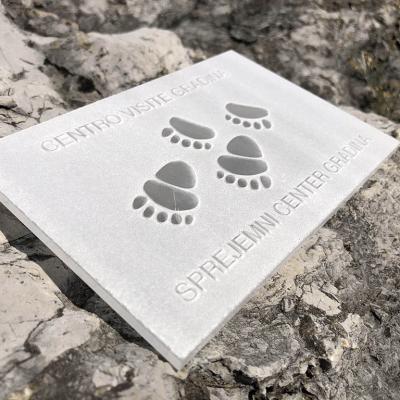